Skip to content
About Us
News & Recognition
Careers
Invest
Menu 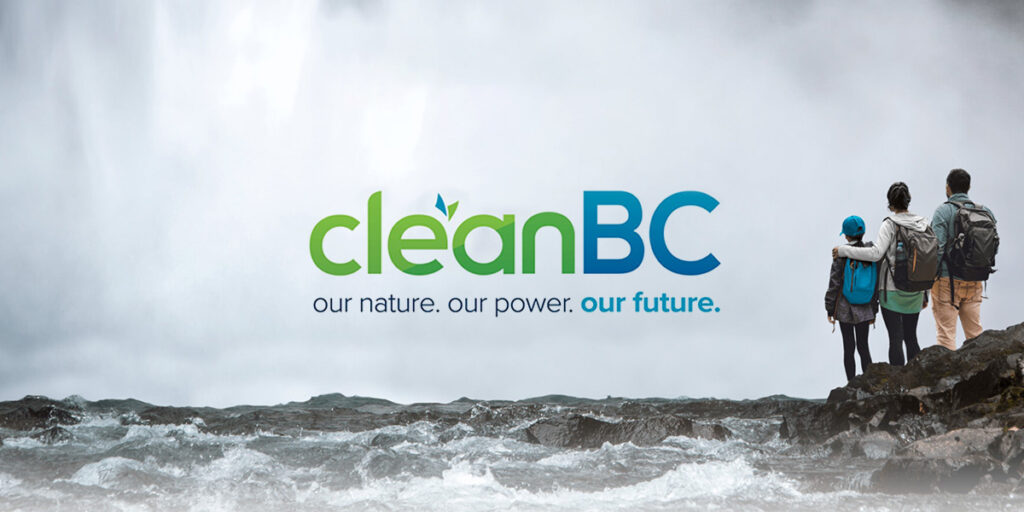 Intelligent City has received a grant from the CleanBC Building Innovation Fund to expand its mock-up and testing efforts for our prefabricated, parametric, mass timber building system. 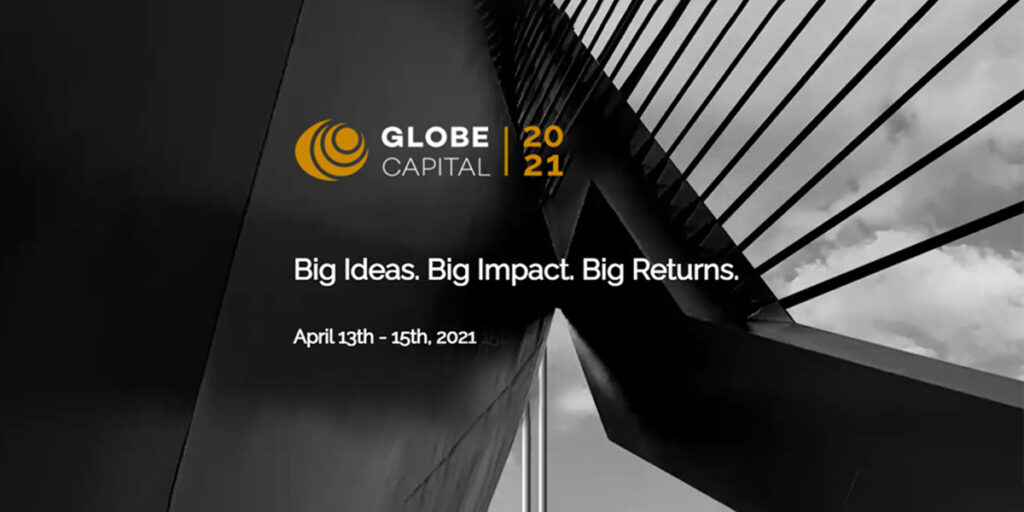 We are excited to announce that Intelligent City’s CEO and Co-Founder Oliver Lang will present at the upcoming GLOBE CAPITAL 2021 conference. 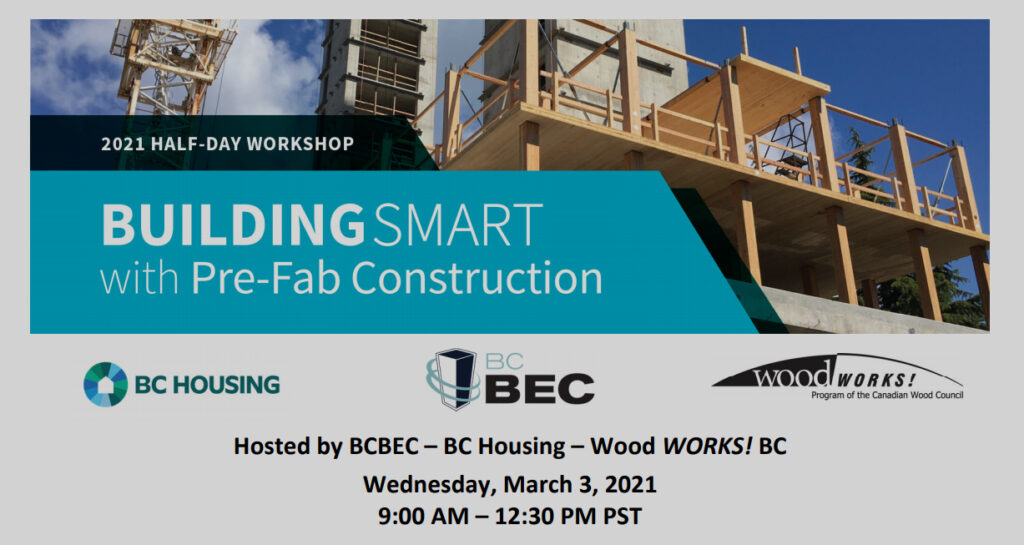 On March 3rd, Oliver Lang will present Intelligent City’s urban housing building systems and technologies during a webinar on “Building Smart with Prefab Construction”, hosted by BCBEC, BC Housing, and Wood WORKS! BC.

Intelligent City to present at the Future of Prefabrication Symposium 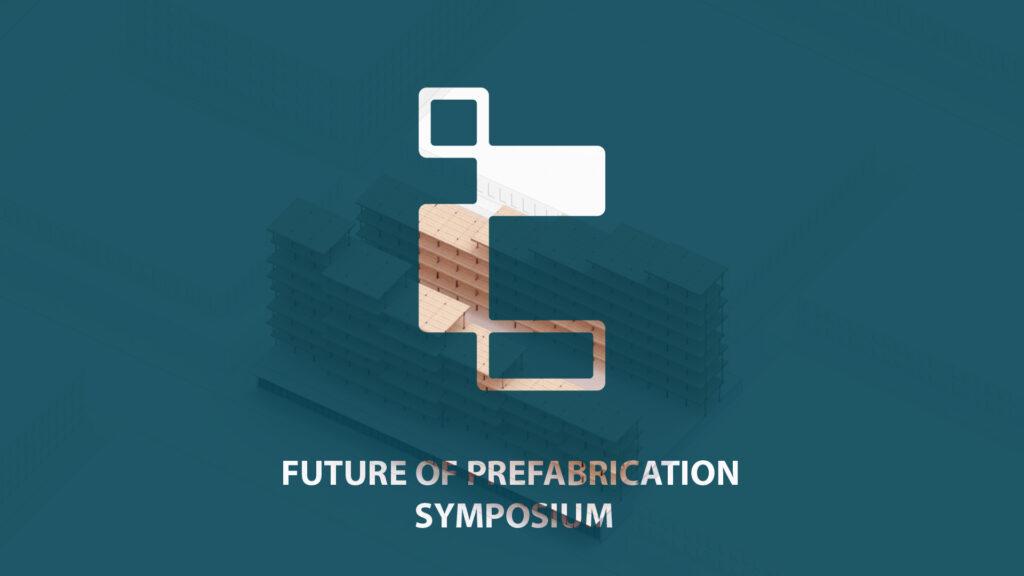 Intelligent City will present at the Critical Mass Timber Meetup 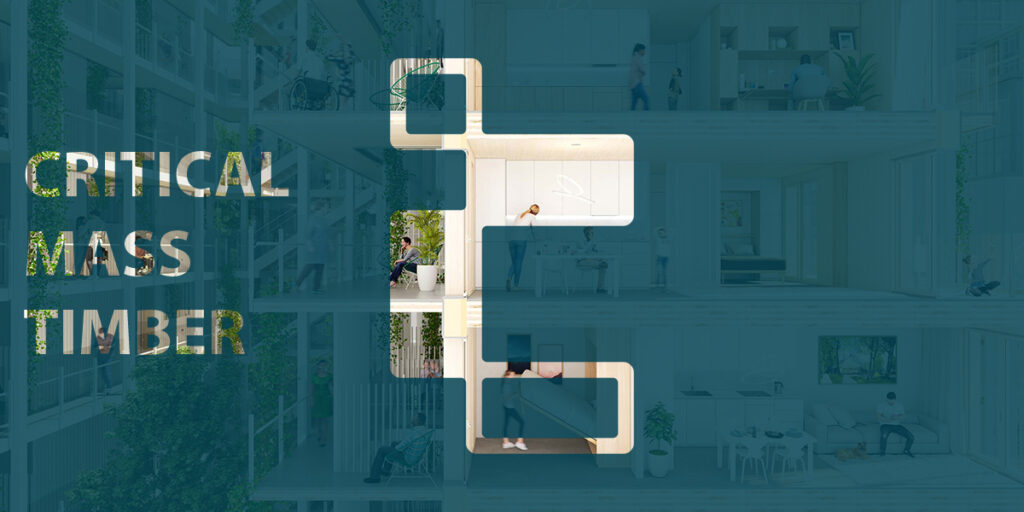 We’re excited to be invited for the first Critical Mass Timber meetup on March 4th 2021. Our CEO Oliver Lang and CTO Oliver David Krieg will discuss the company’s approach to the vertical integration of design/manufacture/build of urban mass timber housing, with a focus on aspects of our parametric design and robotic prefabrication.

Find out what we’re currently working on.

Enquire About Investing In Us